LUMBERTON — Almost half of all eligible Robeson County residents signed up for health insurance through the Affordable Care Act — the highest percentage of enrollment in the state.

According to a recent analysis by The University of North Carolina’s N.C. Rural Health Research Program, 49.9 percent of an estimated 13,000 eligible Robesonians selected a health insurance plan through the Health Insurance Marketplace by mid-August.

Researchers analyzed numbers released on Sept. 18 by the U.S. Department of Health and Human Services that breaks down enrollment by zip code. That data shows that nearly 5.5 million people had selected a plan under the Affordable Care Act between Oct. 1, 2013, and April 19.

Robeson County, which has a high poverty rate and number of single-parent households, was expected to have an ahigh number of residents eligible for what some people call ObamaCare. But, as the Rural Health Research Program points out, rural communities typically don’t have high enrollment rates. Robeson County is also the largest county in North Carolina in terms of square miles.

“That just goes to show how effective being out in the public has been with this whole process because people are hearing about it and it’s not in just one way, it’s not just one organization … It’s a community venture and it seems to be working,” said Marlo Fulmore, a spokesperson for Robeson Health Care Corporation, which has worked to get Robeson County residents enrolled.

Towards the end of last year’s enrollment period, Robeson Health Care Corporation, Southeastern Health and Enroll America got together to help people navigate the health care exchange. This year, they’re getting a head start on the enrollment period, which begins on Nov. 15 and ends Feb. 15.

“… We have four months to make sure not only that people who are uninsured get insurance but also that those that have questions or are not satisfied with the insurance that they currently have can get an opportunity to look at other options for coverage,” said Vanessa Abernathy, who works with Enroll America, a nonprofit, nonpartisan enrollment organization.

Because Robeson County is the largest county in North Carolina, the three agencies are doing outreach. For example, Robeson Health Care Corporation had representatives passing out ACA information at the county fair for the entirety of its nine-day run.

Southeastern Health, Enroll America and Robeson Health Care Corporation are also battling all-around confusion regarding Obamacare — and the estimated 20,000 pages of regulations associated with it.

Whether a person is looking to enroll or has concerns about their existing plan, Abernathy, Baratta and Jordan said they shouldn’t hesitate to call a counselor. Robeson Health Care Corporation has four certified counselors and Southeastern Health hopes to staff 16. Legal Aid has also joined the initiative, with navigators on-the-go all over the state.

Linda Jordan, who leads Robeson Health Care Corporation’s team of certified application counselors, said often people don’t understand the penalty fee they can face if they qualify for health insurance but don’t get it. The fine for 2015 will be 2 percent of a person’s income or $325 per person, whichever is higher. However, people do not have to pay that fee if their income is below the tax filing limit; if they are incarcerated; if they go without coverage for less than three months; if they have a religious objection; if they are undocumented immigrants; or if they face some other hardship that would prevent them from paying.

Undocumented immigrants cannot get insurance through the health care exchange, but documented family members, including children, may be able to enroll. Because the enrollment process is private and confidential, there are no repercussions for divulging one’s immigration status.

Abernathy emphasized that if a person wants to be insured come Jan. 1, they need to enroll by Dec. 15.

“… There is financial help available. Some folks are concerned about their premiums, so we need to let them know to just try it. It doesn’t cost you anything to put in an application,” she said.

For help with the Affordable Care Act, call Enroll America at 1-855-733-3711 or Robeson Health Care Corporation at 1-855-305-6987 to schedule an in-person appointment or find an upcoming enrollment event.

The next scheduled enrollment event is on Nov. 20 at First Baptist Church in Lumberton and more events are being planned. Anyone interested in holding an enrollment event should call Abernathy at 910-733-0362.

Stand Up, Stand Together: Save Community Health Centers Now! 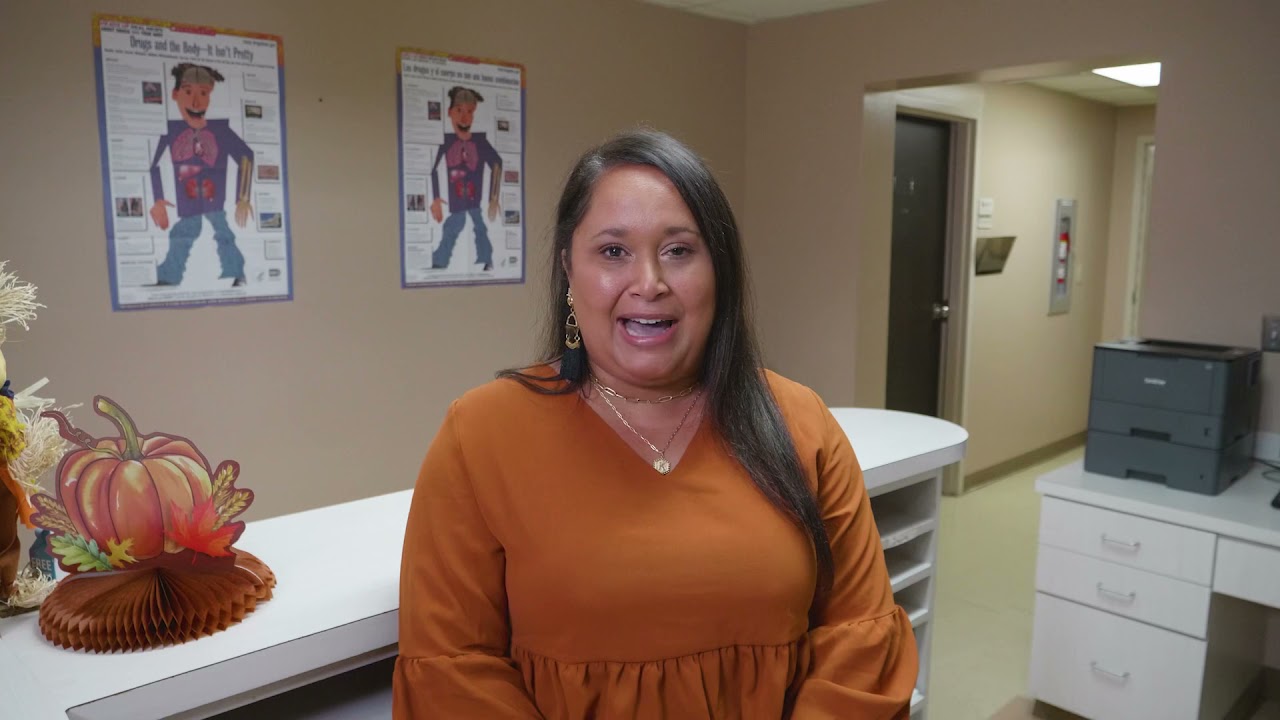 Do you need Healthcare?

Make sure to select RHCC your Primary Care Provider

Stand Up, Stand Together: Save Community Health Centers Now!